Barbara has been in the field of learning disability, mental health and children with special needs for 25 years. She is currently a Director at Healthwatch Sutton and a Board member for three organisations that provide learning disability and mental health services. Barbara has worked as a Local Authority Commissioner of Adult Learning Disability Services, as National Head of Children and Young People’s Programmes at the Mental Health Foundation and at the Kings Fund where she led a five-year programme to develop education, employment, leisure and social opportunities for people with learning disabilities. She is committed to improving the life chances of children and adults with learning disabilities and is keen to work with families and other partners to achieve this.

Ian studied Materials Science at Manchester University before achieving a DPhil at Oxford on alloys of rare metals.  Ian begun his career at British Leyland in Oxford, eventually taking over the recruitment and training of 80 graduates a year entering the company.  He went on to achieve an MBA, specializing in Personnel Management, and the next 18 years involved consultancy projects covering personnel, appraisal and rewards systems, manpower planning in Jordan and Oman, senior recruitment across Europe and Industrial Relations in the public sector, leading to executive appointments as Personnel Director for two Engineering Consultancies in periods of major change.

In 1991 Ian was appointed as Director of Personnel and Public Engagement at South West Surrey Health Authority and was responsible for a number of change projects including supervising the transfer of the services for adults with learning and behavioral challenge to the funding responsibility of Social Services.  He was appointed Chief Executive in 1993.

Since 1981, Ian has also run a business supplying craftsmen with their raw materials, which has grown substantially over the years. He has also spent a period as non-executive Director and Chairman of the Audit Committee of a Health Authority, Director and vice-Chairman of Eagle radio, also as Director of Natural Fibre Company.

Diane has a MA in Information Studies from the University of Brighton. After working in a number of information management roles in local government and commercial property, Diane worked at a subsidiary of Texton Inc, as Director of IT for their European sales and manufacturing operations.

Diane relocated to West Sussex in 2002 and after a short career break to have a family worked in a number of maintained schools for West Sussex County Council as a School Business Manager. Since 2016, Diane has worked in special schools (residential and non-residential) – Brantridge School and St Dominic’s School both as a School Business Manager and Deputy Designated Safeguarding Lead.  In 2018 these schools transferred to OHC&AT from The Radius Trust.  In 2020 Diane moved to a role as Head of Estates & Facilities at OHC&AT.

Since 2014 Diane has taken on a number of voluntary roles working with young people including Duke of Edinburgh Leader at Bohunt School in Liphook supporting expeditions by students in the South Downs National Park & the New Forest. She has also provided Health & Safety support to local pony club events and residential camps.

Shirley is the grandparent and main carer for a student at the school.

Bronwyn has a wealth of experience in marketing and advertising as a Graphic Designer and has worked for many companies both in South Africa in the UK.  Bronwyn has worked in security, as an administrator, receptionist, and head guard of site.

As a parent to a child who attends Unified Academy, Bronwyn has undertaken many courses on ASD, including Early Bird, Royal Surrey promoted Asperger’s Course, Parenting Puzzle course and copious amounts of self-study on behavioural issues, and she brings her learning to her governor role.

Ruth began her career teaching science in Gosport before moving to pastoral and curriculum management roles in London mainstream schools. After 9 years in mainstream settings, she decided to pursue a career in special education, first working in a residential PRU then in a  School for pupils with Autism where she was promoted to leadership roles.  After a brief spell returning to mainstream school she is  currently Acting Director of English and Literacy at Carew Academy.

She enjoys the daily challenge of working with pupils with such varying needs and finds it rewarding to watch pupils achieve not just academically but making progress towards independence skills.

Liam is a qualified Accountant (member of the Chartered Institute of Management Accountants).  Prior to taking early retirement last year he worked for Royal Mail Group for over forty years, where he worked in a variety of finance roles.  He has experience from working in Internal Audit and Risk Management, Systems implementation, Training, Project Accounting, Costing and Performance Reporting.

Kelly has a wealth of experience with SEND, working in education and social care. She became a specialist teacher 13 years ago  and has continued to develop her skills within mainstream and specialist Colleges.

Kelly joined Orchard Hill College as a Lecturer and progressed to Head of Centre then Assistant Principal Regional Lead and is now Principal.

Her portfolio is safeguarding.

Geoff is employed as a teaching assistant at the school, and has set up the music department, leading on music sessions.

Geoff has been a parent governor in the past, and has experience of governance in a commercial setting.

Janet recently retired from her role as Chief Operating Officer at Orchard Hill College and Academy Trust, having worked as a senior manager in the education sector for over 25 years, including as Head of Carshalton College.  She has extensive experience in apprenticeships, vocational education, higher education and SEND and was Designated Safeguarding Lead  at Carshalton College.  Prior to retraining to be a further education lecturer, Janet worked for the Ministry of Defence and Esso Petroleum.  Janet says,  ‘It is an  honour and privilege to have worked with so many young people and adults and see them succeed and flourish in their chosen career pathway’. 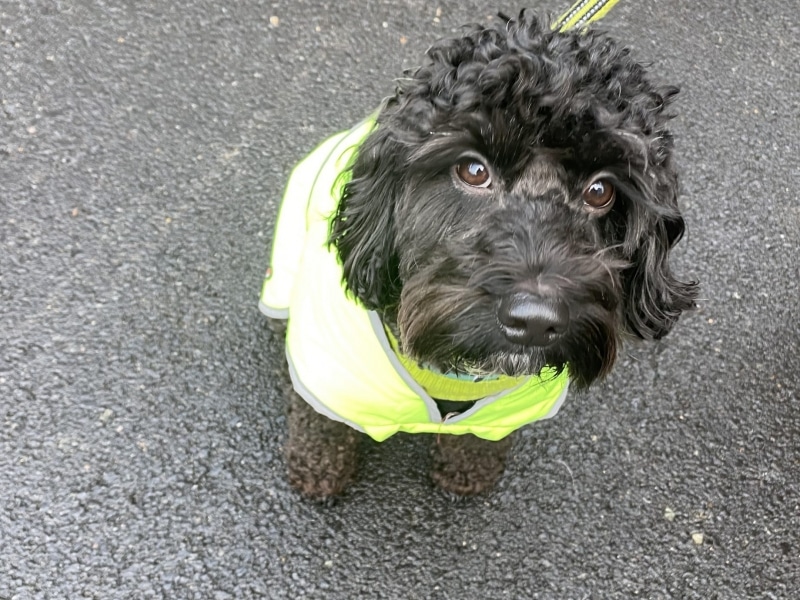 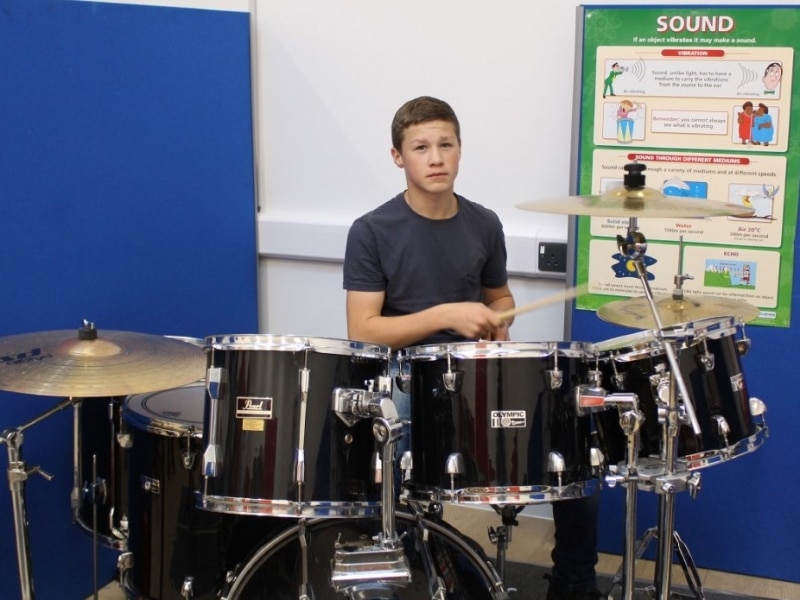 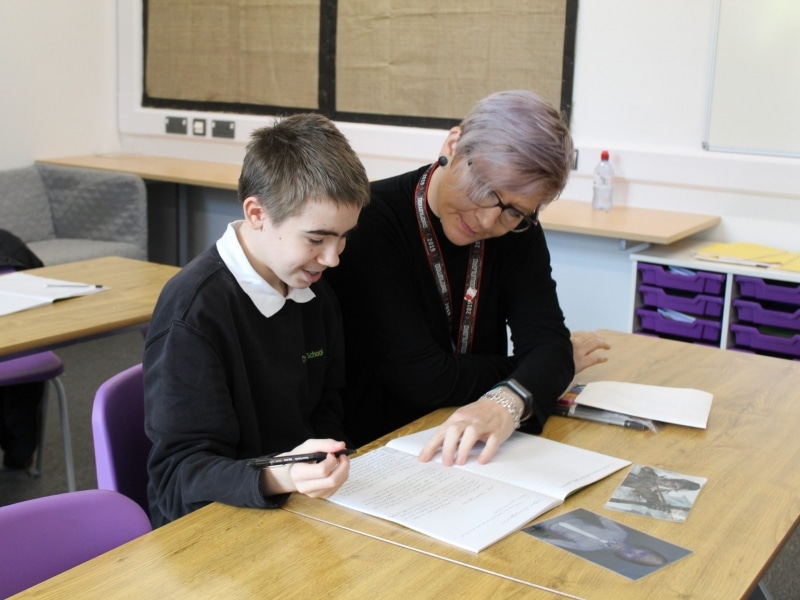 My son joined Unified Academy in September 2020 and it is the best educational setting for him.  As a parent, I was apprehensive about my son attending a new place, but the experience for him has been fantastic. Having had a tough time in previous schools, his attitude to attending school has been difficult. Unified Academy has changed his attitude towards school and that is thanks to the positivity of all the staff.  My son finally feels accepted and that is a great weight off my shoulders! 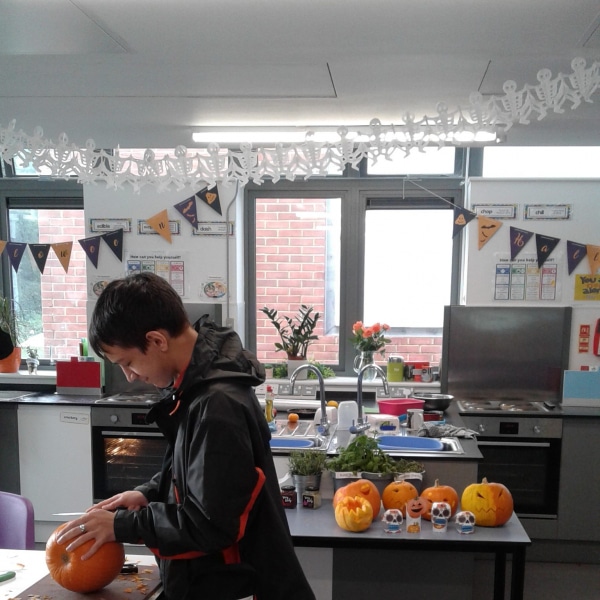 It’s been a fun morning in the food tech room! We had seven students taking part in a variety of activities, including paper-crafting, pumpkin carving, cooking Halloween inspired foods and even had a bit of a boogie to some Halloween … 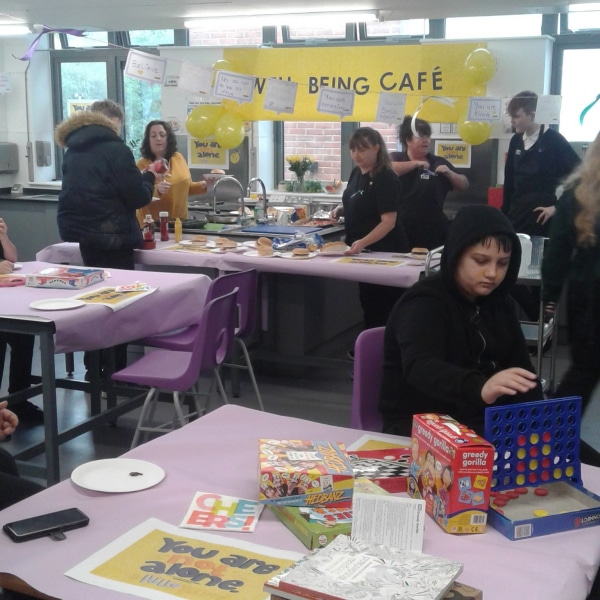 In support of World Mental Health Day, Unified Academy opened up a Mindful Café. Students and staff were invited to drop in and enjoy snacks and drinks prepared by upper school students. The café provided an opportunity for the school … 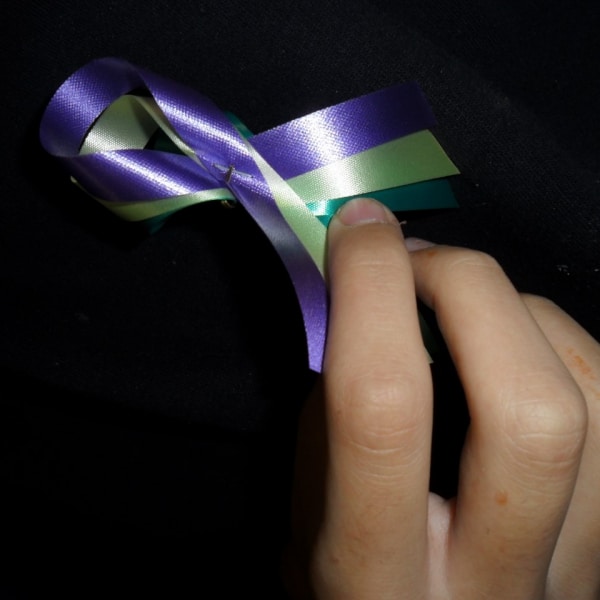 Unified Academy’s Student Voice met this week to discuss World Mental Health Day (WMHD), and what  ‘good’ mental health feels like and means to them. They concluded that even though it means different things to everyone, they all agreed that … 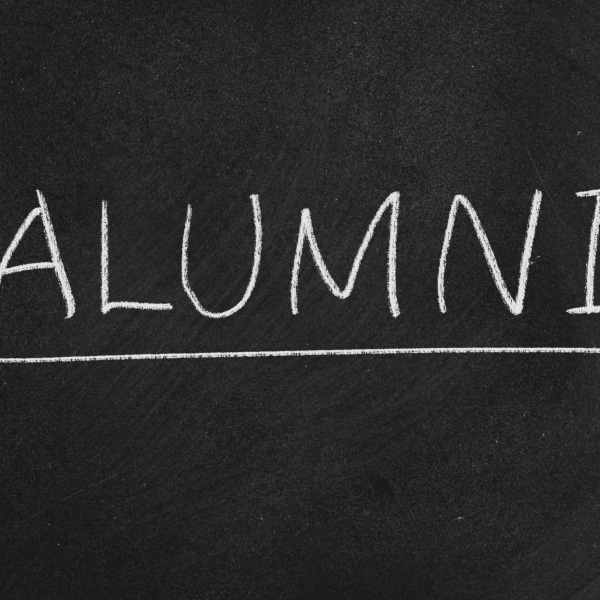 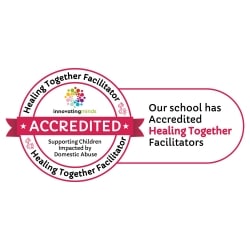 We use cookies on our website to give you the most relevant experience by remembering your preferences and repeat visits. By clicking “Accept”, you consent to the use of ALL the cookies.
Cookie settingsACCEPT
Manage consent

This website uses cookies to improve your experience while you navigate through the website. Out of these, the cookies that are categorized as necessary are stored on your browser as they are essential for the working of basic functionalities of the website. We also use third-party cookies that help us analyze and understand how you use this website. These cookies will be stored in your browser only with your consent. You also have the option to opt-out of these cookies. But opting out of some of these cookies may affect your browsing experience.
Necessary Always Enabled
Necessary cookies are absolutely essential for the website to function properly. This category only includes cookies that ensures basic functionalities and security features of the website. These cookies do not store any personal information.
Non-necessary
Any cookies that may not be particularly necessary for the website to function and is used specifically to collect user personal data via analytics, ads, other embedded contents are termed as non-necessary cookies.
SAVE & ACCEPT